What are competing human rights? 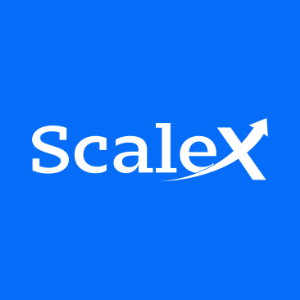 Joe used to have trouble getting around, but now has a new service dog that’s been a life changer. He’s able to navigate work, shopping, and was even able to take some more university courses to upgrade his education - all things that he had struggled with before receiving his service animal.

Yet when he went to attend his first class, which was mandatory for the completion of his degree, he instantly ran into a problem. His professor, as it turns out, has a serious allergy to dogs, and was unable to be in the same room with Joe and his service animal.

At first glance this may seem like a problem without an answer. Welcome to the challenge of competing human rights. 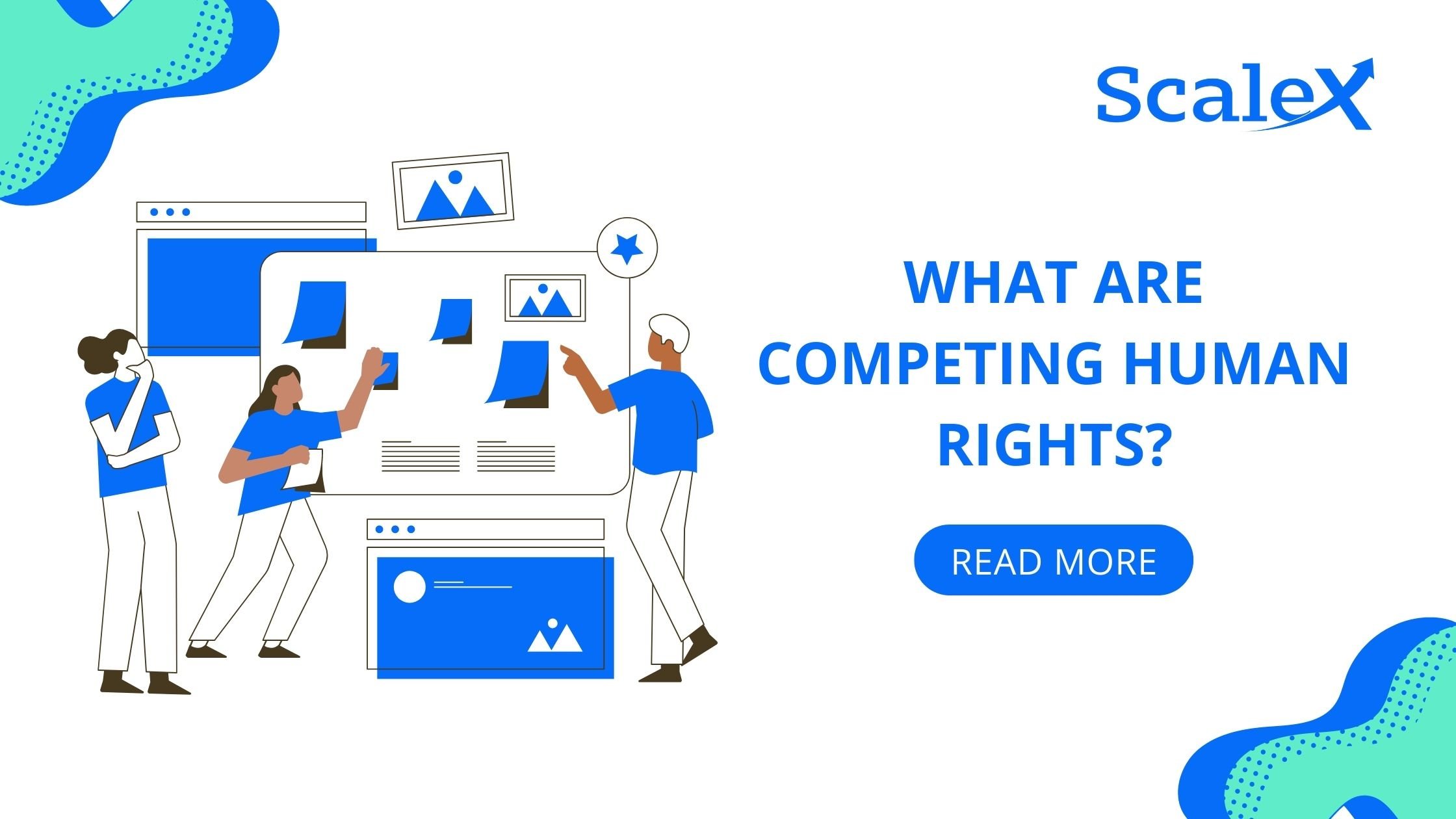 How do human rights overlap in Canada?

The human rights framework in Canada is incredibly complicated. There are rights guaranteed federally under the Charter of Rights and Freedoms, such as the freedom of thought and belief, the freedom to come and go and move about within Canada, and the freedom not to be arrested without being told why. There are also human rights that apply within Ontario, under Ontario’s Human Rights Code, such as the freedom not to be discriminated against in accommodation, employment, or in businesses based on protected grounds like age, disability, sexual orientation or marital status. Similarly, the Canadian Human Rights Act offers similar protections federally.

While there was much discussion about ‘freedoms’ throughout the pandemic, the truth is that different laws apply in different settings. The Charter, for example, applies to actions taken by governments, but does not apply to what happens between private businesses. The human rights codes generally protect the interactions that happen between individuals - provincially for privately-regulated businesses, and the federal act for federally-regulated businesses such as banks, airlines, etc.

What are competing human rights?

Competing human rights occur like that example above, or often come up in the context of someone’s religious beliefs interfering with someone else’s freedom of expression. One memorable example is Kim Davis, the county clerk in Kentucky, who made news across North America when she objected to granting marriage licenses to same sex couples on account of her religious convictions, openly defying a recent law that had legalized same sex marriage across the U.S. Similar examples have also made news when a faith-based organization decides to fire an employee for maintaining a personal life that goes against their employer’s religious values.

Human rights can also compete when Ontario’s Code runs up against other laws, such as the Charter or even other civil laws as well. For example, Jews are obligated to build a wooden hut known as a sukkah during the Fall harvest festival, which stands for roughly one week each year before it is dismantled. However, a noted Supreme Court case on competing human rights involves a condominium building in Montreal, where the building tried to ban the construction as prohibited decoration of the balcony, which would impact the neighbors reasonable enjoyment of their property.

Human rights can even compete between the provincial Code and the federal Charter. A deeply-religious employer, for example, may see it among their beliefs to prosthelytize, and spread word about their religion everywhere that they go, including within the workplace. This may be troubling for employees who do not share their employer’s views, whether they hold contrary beliefs or even just wish to enjoy a workplace free from religious discussion altogether.

How should a workplace handle competing human rights?

While not all of these examples involve the workplace specifically, most are transferable to common workplace situations. One employee may easily be allergic to another’s service animal. An employee who proudly expresses their faith may trouble a co-worker who would prefer to keep any discussion of religion out of the workplace. A deeply conservative manager may be upset by their new employee’s gender expression, which they feel violates their religious beliefs.

While some employers have great policies for handling conflict in general, things can become especially sensitive when it comes to human rights. These are values that both employers and employees hold dear, and so untangling a messy situation can be especially challenging.

Here are a few points to consider:

While every situation is different, there are some helpful tips as to how employers can deal with sorting out the challenges of competing human rights:

If this sounds complicated, it’s because it certainly can be. There are not always easy answers, and employers can often be at a loss as to how to dismantle a situation of competing human rights.

Thankfully, we can help. Our HR experts understand the human rights landscape and how it operates in the workplace. We can help provide guidance in specific situations, and design policies to help prevent future problems. Contact us today to learn more about our services.